Last week, Alex and I celebrated our fourth wedding anniversary. We kept with our tradition of spaghetti and meatballs at home. We're so fancy. :)

I tried to 'fancy it up' by making those Apple Roses that I kept seeing on Facebook. I made them early in the day so I would have time to run out and get something else for dessert when I messed them up. I envisioned this blog post being one of those hilarious 'Pinterest fail' posts. But it's not. They actually came out!

Here they are getting ready to go in the oven: 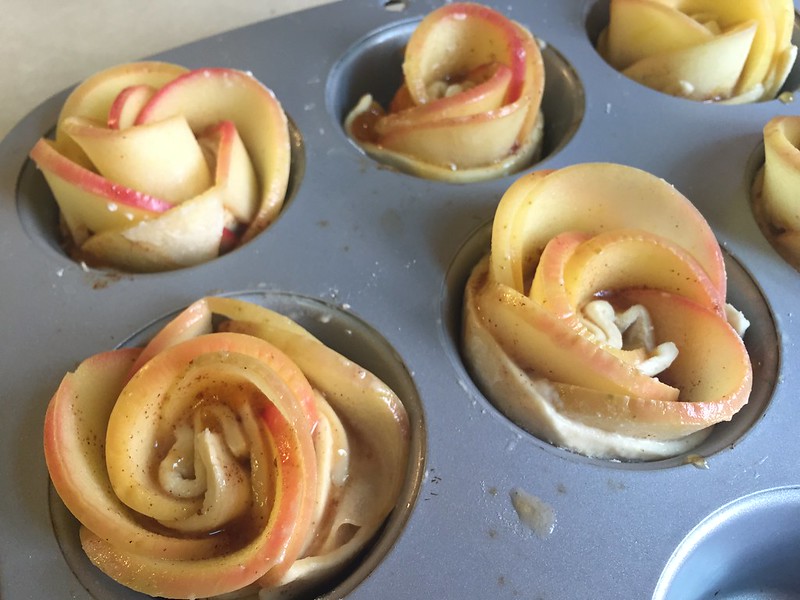 And here they are all done and ready to eat. So pretty! 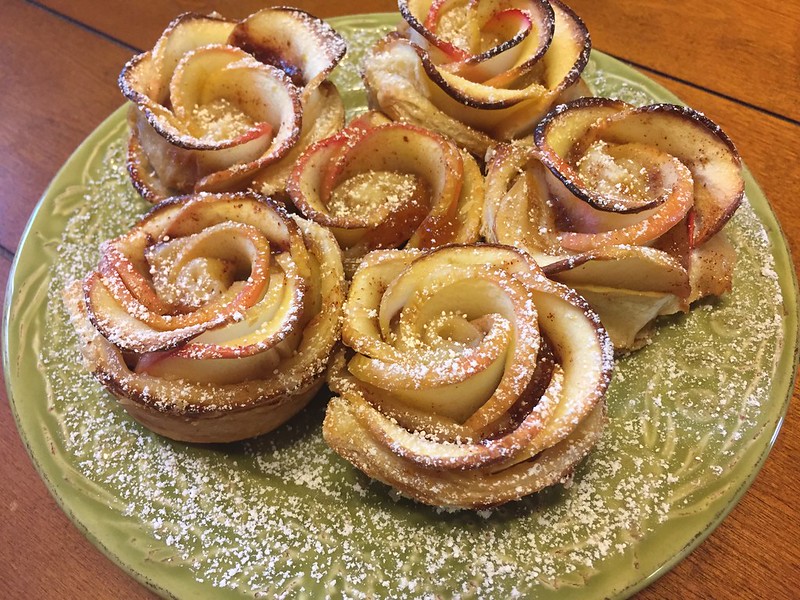 I have a couple notes, in case you attempt to make them for yourself:
It was a great anniversary! We've never exchanged gifts on our wedding anniversary before, but we decided it would be fun this year. Alex killed it and gave me this print (which he made himself!) of my favorite book of all time, A Separate Peace. He was even so thoughtful and picked a frame that he thought would work well in my new office or that I could easily paint. I love it and it's going to look great! 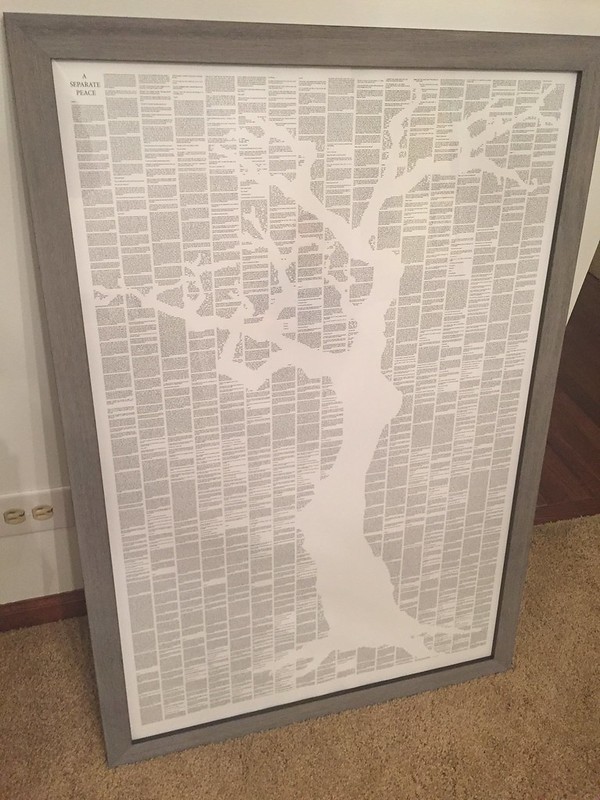 Looking forward to many more years with this guy. :) 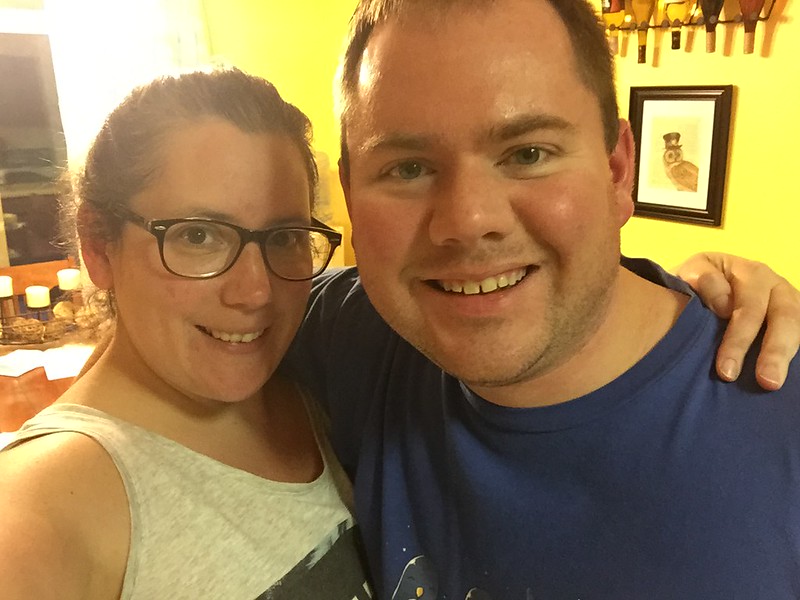