Last week, Alex found himself with a week off of work (he works on contract and contractors were furloughed). We decided to pack up and head to Nashville. It was such a great trip! I highly recommend it for anyone looking for a fun long weekend. We saw many things.

We walked all around downtown and went and saw the Ryman Auditorium (old home of the Grand Ole Opry). 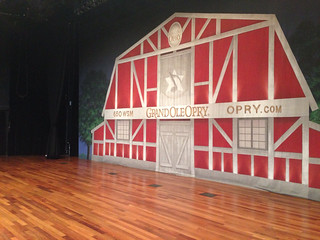 We also went to Station Inn, where we saw John Carter Cash (son of Johnny Cash & June Carter) perform. All the acts we saw there were awesome. One of my favorite parts of the trip! 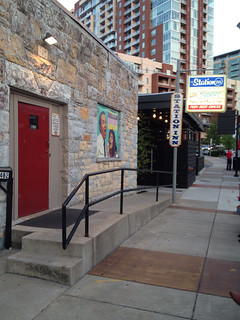 The next day we decided to get into the car and head to The Hermitage, where Andrew Jackson lived. Lots of history to learn about there. 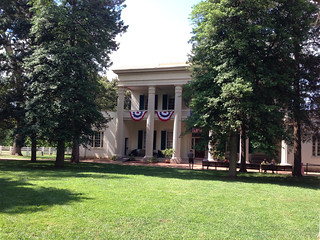 We also went to the Country Music Hall of Fame and went on the RCA Studio B tour. Lots of hit songs were recorded there. It was super cool. 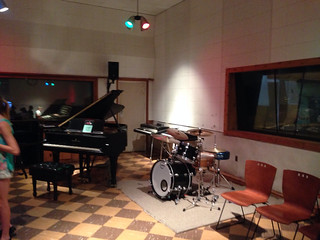 And then we went to the Grand Ole Opry. It was actually how we decided to go to Nashville in the first place. The Oak Ridge Boys were going to be on the Opry on the Fourth of July. The first concert I ever went to was The Oak Ridge Boys (my dad had gotten free tickets from work), so they have always had a weird, special place in my heart. :) Before the show we got the backstage tour. Again, awesome. 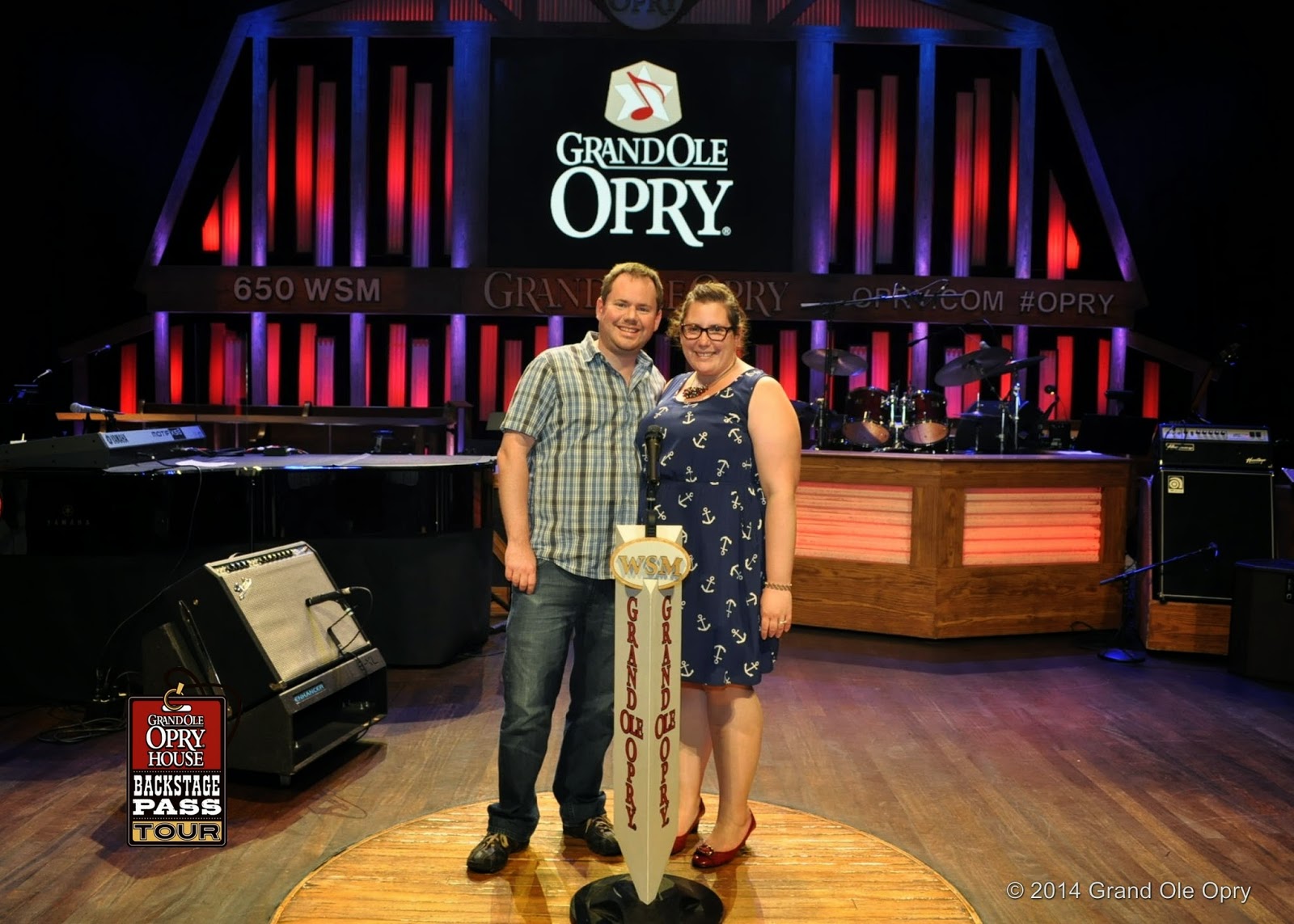 (of course we bought the $20 picture of us standing on the stage. It's a ripoff, but yet you have to have it!) 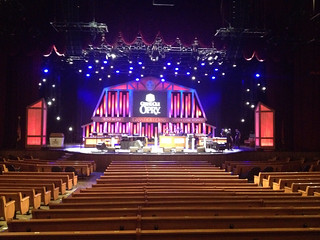 The entire show was great, but the highlight for me (of course) was The Oak Ridge Boys playing 'Elvira.' 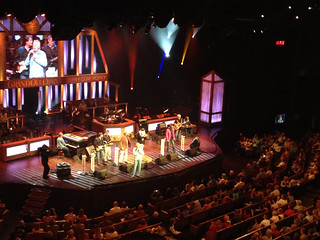 There was yarn too. But I am going to save that for another post. :)

Nashville was one of the most fun trips Alex and I have taken yet! So much to see and do!